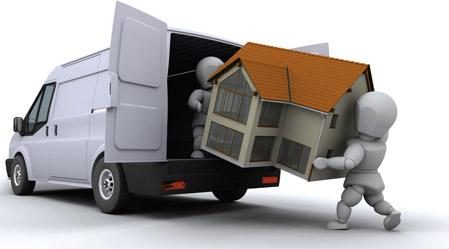 After witnessing the corruption of a moving organization, Bill Chen decided to create his own company in 2008, the Bill Removalists Sydney. Moving days can be very stressful, which is why Bill’s moving company is here to make it easier for you, as it provides a professional team of well-trained, polite and clean movers who love their job.

They will not only treat your belongings as their own, but they will assemble and disassemble furniture with no extra cost added to your bill. Bill Removalists Sydney is a company that is focused on customer benefits, which is why they always ensure that their staff members are highly-trained.

Even if Bill Chen began the company as just one man, the company grew fast. The operation expanded beyond the Sydney suburbs and to the surrounding cities: Wollongong, Wagga Wagga, Albury, Sunshine Coast, Gold Coast, Coffs Harbour, Canberra, Newcastle, Melbourne, Brisbane, Perth and other. 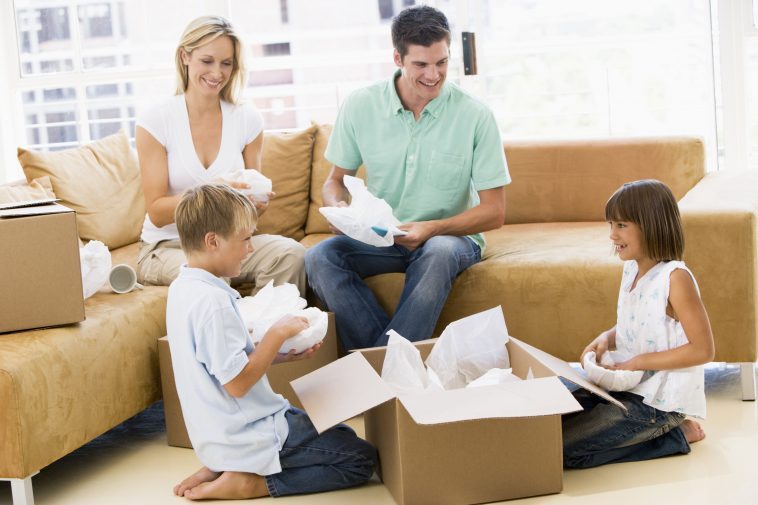 tips to make packing much easier before moving.jpg 4 years ago 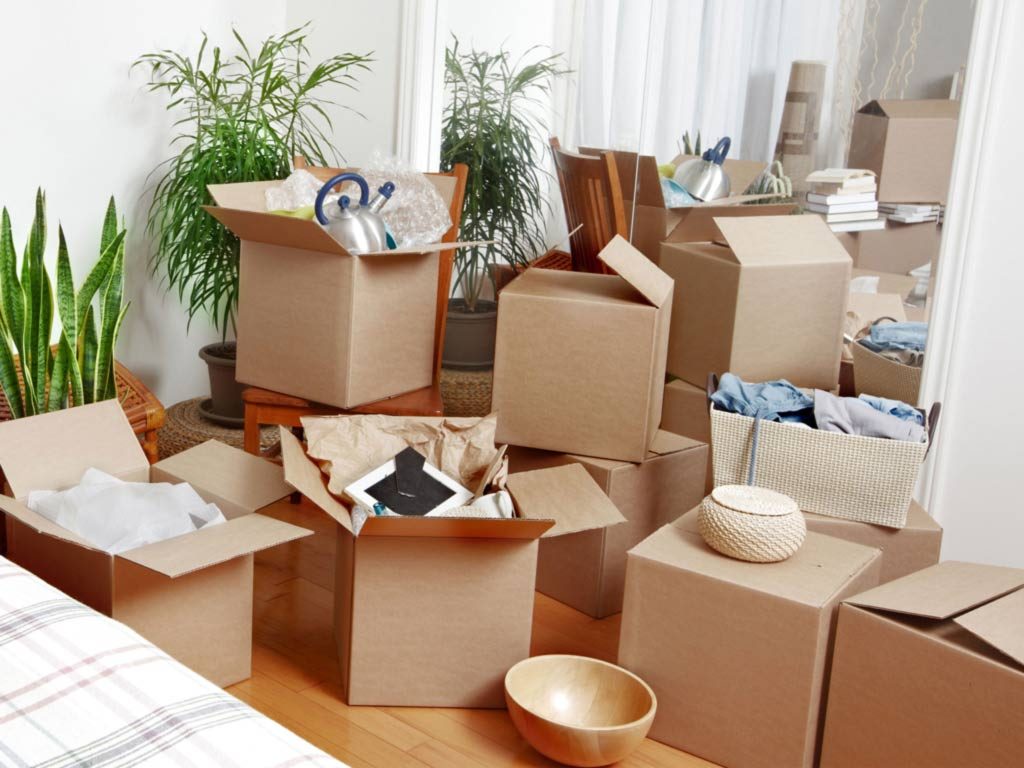 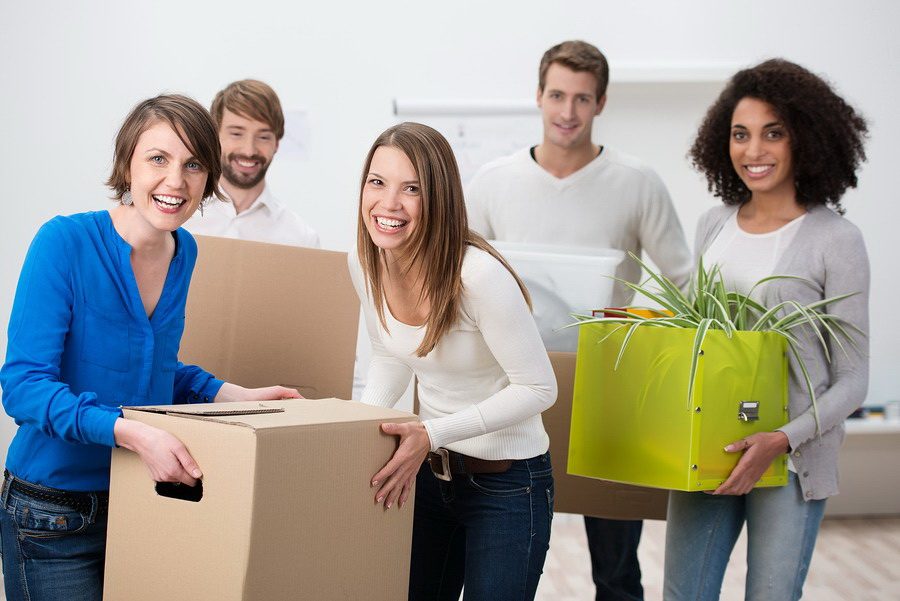 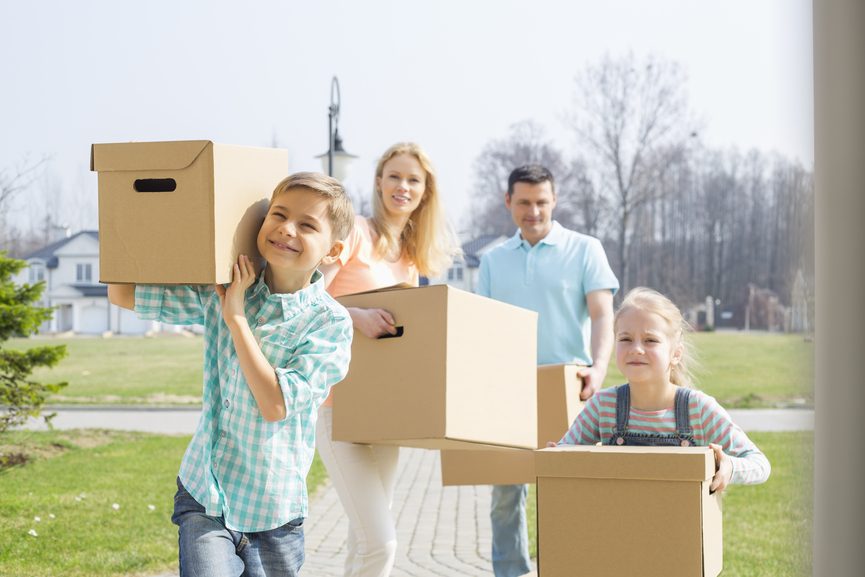 We are well established car removal service provider and are able to provide you the maximum poss...

If you are looking for locksmith Bull Creek services LSF Locksmith Perth is the best company offe...

Trust DAZMAC, your experienced partner in boat and car imports Looking to import a car or boat to...

Benefits of Using Limestone Products   We get what we pay for. What this means is when we try to ...

We see digital marketing as the fundamental future of growing and sustaining a thriving business,...

At Perth Piano Removals, we offer secure piano moving service in Perth. All of our piano movers a... 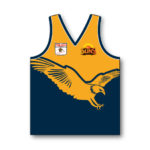 Mulch delivery Perth services will depend on which end of southern Australia are you residing in ... 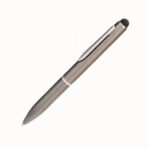 Sage Homes is pleased to offer a complete, start-to-end building partnership that starts with adv...

Moving home furniture is always a more stressful thing. If you are planning to move your furnitur...

Business Valuations Perth is a registered business valuation company in Perth. We carry over 2 de...

Solar panels are a fantastic way to save money on your energy bills. You go green and help the en... 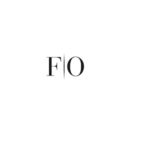 For more than 25 years Furniture Options have been establishing Perth businesses to build environ...

Thinkswap allows year 11-12 or University students to find notes made by other students, or uploa...

Paterson & Dowding is one of the best Family Law practices in Western Australia. We have a hi...

We work with teams in Perth and all over WA by delivering experiential team training or teambuild... 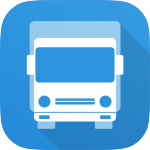 Instatruck
Travel & Transport
6/663 Newcastle Street, Leederville
Our app gives you an opportunity to use your iPhone or desktop to quickly and easily hire a van, ...
Showing 1 result